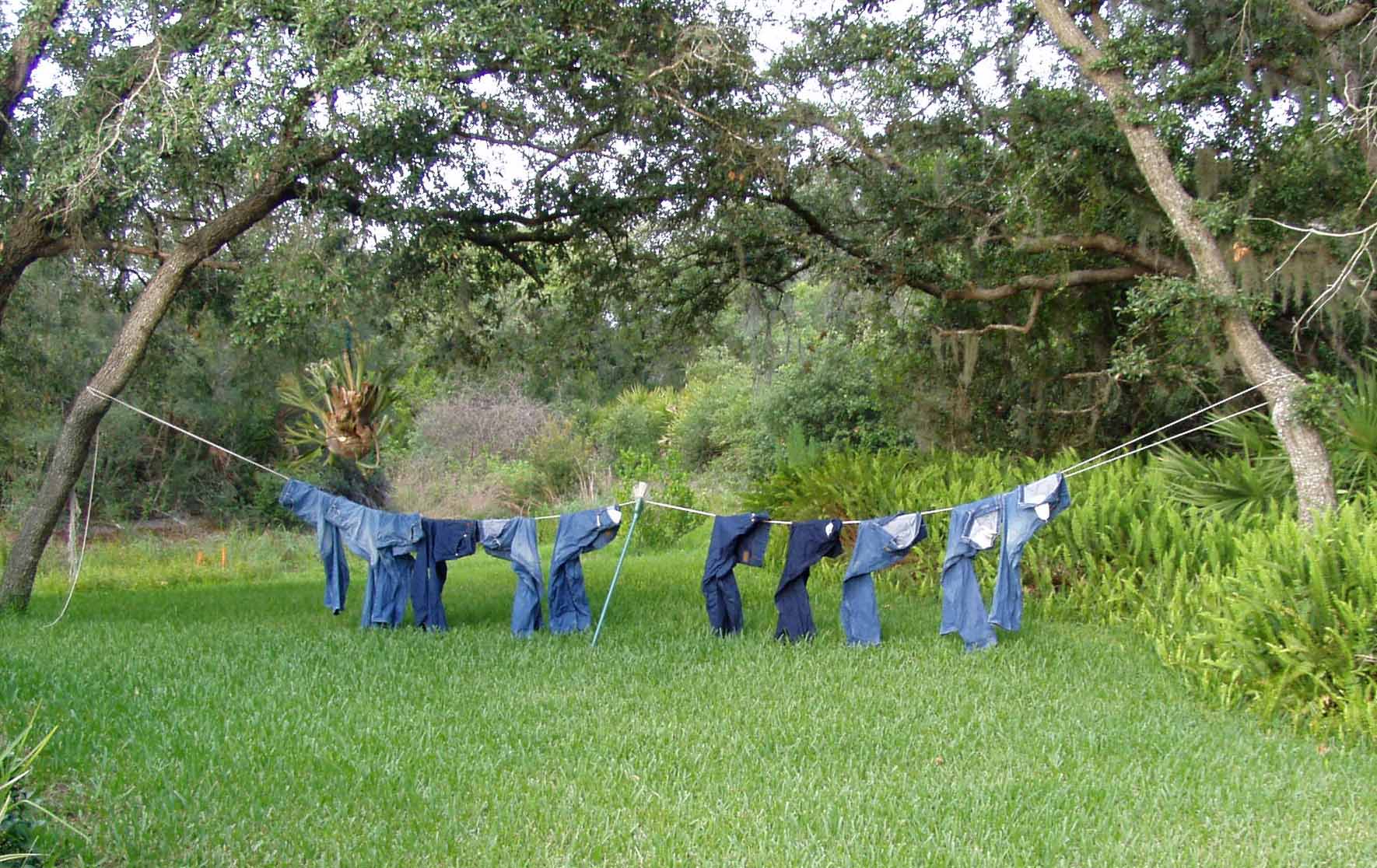 I just had lunch today with a dear friend from my youth. We have our 40th high school reunion coming up next month and we thought it would be a good idea to get together ahead of the event and compare notes. Jordan, I am sure you remember my friend Dexter Norman, he is my most “achieved” friend. He is the President of a major endowment funded by a major pharmaceutical company. He is quite the opposite of me. He is stable in all aspects of his life, with one lovely wife and still happily married, successful children, solid work history and highly esteemed in the community. I feel a bit sorry for him though as he does not have the freedom I have to engage in risky undertakings. He must be properly behaved at all times. We have been friends since kindergarten and for 50 years he has tracked me all over the country in order make sure my birthday card arrives on time. I know he keeps me as a friend because secretly he gets to live vicariously through me.

We were laughing as Dexter recalled the story I told him about my first days in the south as a newly married Yankee redneck when I discovered some of my “kinfolk.” I don’t think I ever told you that story Jordan. I know you remember when I married my favorite cowboy, Chase Palomino. We lived in the cattle town of Okeechobee.

Chase used his long-standing connections to get me a job at Big Lake Bank. I loved the job but I was not all that fond of some of my co-workers. One in particular, Nettie Jo made me bristle. I was paired up with her for some training. I discovered she had gotten together with my co-workers behind my back and they all talked about that “new Yankee” and did anyone know anything about her. They all speculated on how a Yankee could get a job in the south where “northerners” were shunned. One day I was forced to go to lunch with Miss Nettie Jo. Being a properly raised Yankee, I was polite and made nice small talk asking the usual questions. I learned she was born and raised in Lorida (that is Florida without the F, but pronounced Lor-EEE-da,) so that most likely made her related to Chase Palomino’s family.

Everyone is Lorida is kin to each other… one way or another. Nettie Jo did not disappoint and I learned she was blood kin to Chase’s father’s side. I slipped off and made a quick call to Chase to get the lowdown so I would have the upper hand in this encounter. He told me Nettie Jo’s mother had married Uncle Hestor and that made her related to Chase’s mother’s side as well. Uncle Hestor (who just died) was a brother to Chase’s mother Aggie Mae (she just died too) a bad year for the Remington’s. I also just learned that Uncle Hestor’s oldest daughter Lou-Ella used to live with Chase’s half-brother Calhoun. In case you cannot keep the genealogy straight, this means Lou-Ella was sleeping with her first cousin. The frightening part of all this is Calhoun is the brother I actually dated before I fell in love with Chase Palomino. Admittedly I was quite naïve when I ventured south and under the impression that all cowboys were gentlemen.

When I got back to my “training” session with Nettie Jo, she was not able to completely place who Chase was in the scheme of things. I just casually mentioned that his mother was a Remington and her face went white. I said enough that she realized I knew most all the dirty little family secrets. My new mother-in-law was something of a legend for being quick on the trigger and mean as a snake. I asked Nettie Jo what her most memorable story was about Aggie Mae (Chase’s mother) and she said “when Aggie Mae shot my mama.” Well I had not heard that story. Apparently Uncle Hestor took the blame for it and even Chase Palomino did not know it was his very own mama who had shot Nettie Mae’s mother Verna.

Verna did not die from the gun shot, but when arriving at the hospital, the perpetrators did have to explain the circumstances. My guess is that vast amounts of alcohol and firearms pretty much summed it up. Aggie Mae had quite a few run ins with the law but for some reason, she liked me. I was the only daughter-in-law she never pulled a gun on. Aggie Mae was a beauty in her day. She was part Seminole with chiseled cheekbones and glistening black hair flowing as she rode her horse with her rifle strapped to the saddle. To a young Yankee girl, Aggie Mae was a shocking fascination. She was one of nine children growing up literally on the river under the cabbage palms. She never lived in a house or wore shoes until she married Chase’s father at age 15. I think she had six husbands in all, but her favorite was “Brownie.” Brownie wrecked the Palomino family when Aggie Mae turned up pregnant from a clandestine romp in the pasture. So Harold Browning married Aggie Mae Winchester. When a Browning marries a Winchester under circumstances such as these, more than sparks fly. Might be why Aggie Mae settled all her disputes with a rifle, but I don’t know that for a fact.

So Jordan, imagine starting a new job and find you are “kin” to your nemesis at work and you find your new mother-in-law shot this woman’s mama. I believe Jeff Foxworthy spent some time in Lor-eee-da gathering material for some of his redneck humor. By the way, the Remington family reunion is June 2. I’ll be packin’ but not necessarily a suitcase.