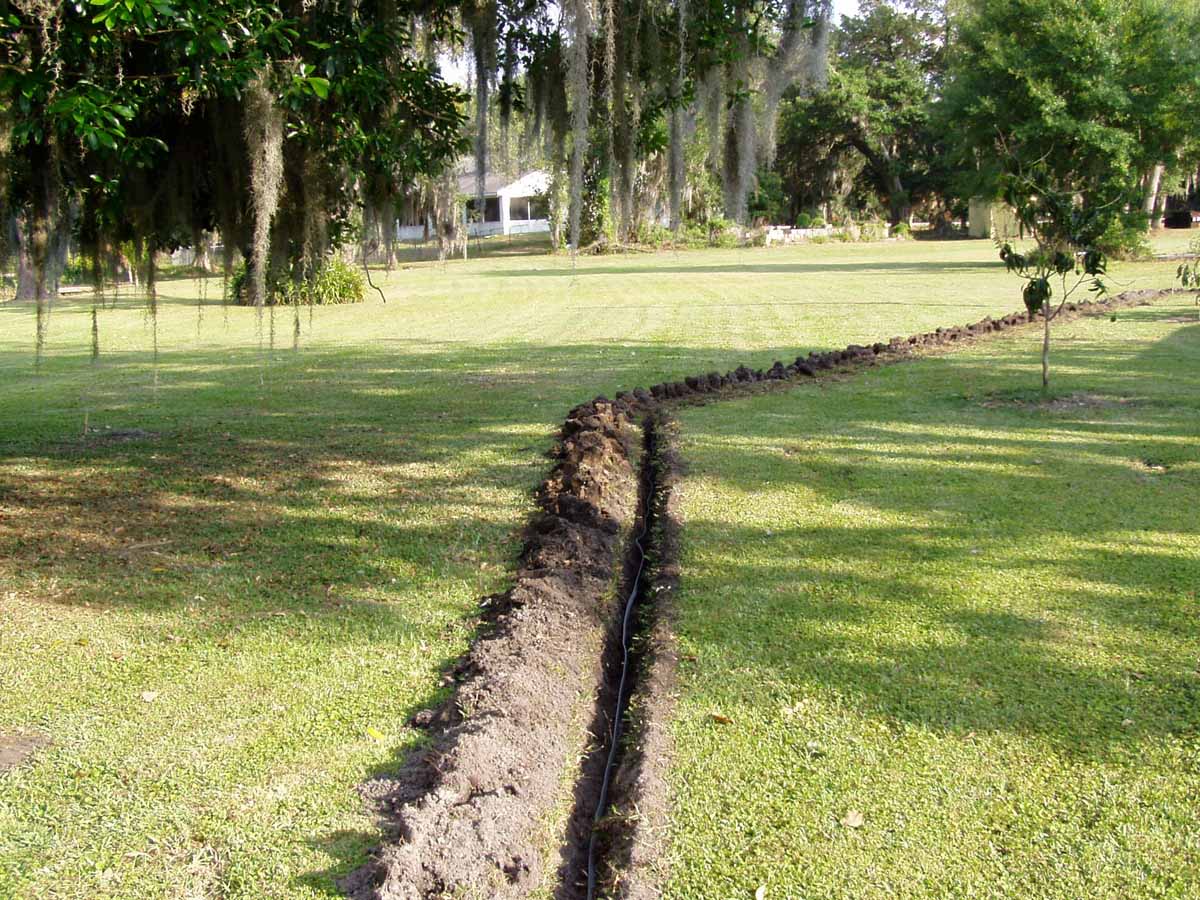 It was a cold, rainy, black Monday night.  Not just any Monday, but the Monday after Christmas after you have thrown out the rest of the Christmas cookies because you looked at pictures of Christmas past and you wonder how you got so old and so fat.

admitting I watch the 700 club

So while making a tasty paleo dinner, I turned on the 700 Club.  My co-worker Erin says it is best that I not admit that I watch this show, but no matter what she thinks, I watch it and admit it too.  They had an interview with Duck Commander Phil Robertson’s wife Miss Kay.  I think everyone has heard of Duck Dynasty.  Normally Erin is the one telling me about TV as I am usually clueless.

Miss Kay described her husband from back in the day when he was not a very nice person.  He drank a lot, abused her verbally a lot, ran around on her a lot with other women and all the while accused her of having an affair on him!  I may have heard this song before.  She described the total breakdown of their relationship and then the  ultimate transformation when the Duck Commander gave his life to Christ and accepted the love and forgiveness that Jesus offers.  Did I mention the Duck Commander was very stubborn and hard-headed?

I started to cry as I thought about how rotten men can be and how even the worst of them can be transformed but they are generally too stubborn and hard-headed to accept.  Actually, come to think of it, women can be completely transformed as well.  I am living proof.  I thought I needed to write one more “come to Jesus” letter to one of the most hard-headed, unbending, unforgiving person that I know and love.  I then hear the words of my pastor saying “you cannot argue someone into heaven.”

his number is coming quick

I was so tired and so sad and could do nothing more than go to bed at 8:30 but not before crying out to God and asking Him why did I care so much about some dirty rotten scoundrel that was just like the Duck Commander in his early days BC (Before Christ.)  Outside of my Obsessive/Compulsive Personality disorder that keeps me beating things to death until the very end, why was I investing so much effort in trying every way I knew to share the redemptive power of Jesus on someone who was about to die anyway.  That is just it.  He is about to die.  We are all going to die, but chances are good, his number is coming quick.

baby born in a stable

I was truly too tired to try and write yet another argument for Christ.  I asked God to bring the man to his knees and to deliver the message I was trying to convey.  I mean really, who could do it better?  Then I picked up a book I had not finished from Christmas Day about the birth of Christ.  It said “you mean to tell me God became a baby and was born in a sheep stable?  That he would be raised in a blue-collar home, never write any books or hold any offices, be betrayed by his own people and executed like a common thief, buried in a borrowed grave and be called the Son of God?”

this in not logical

This type of love is not logical.  Look at all those guys in the Old Testament, even David, the man after God’s heart acted a lot like the Duck Commander.  Moses had a fit and threw a staff and a temper tantrum.  Noah got drunk and naked in his own tent.  These were the chosen ones to carry out God’s mission.  This is really absurd.  Why on earth would God do this?

Today and 2000 years ago, people spit in Jesus’ face, but He still loved them.  After God’s very own chosen people stripped him naked and ripped his flesh, he still died for them.  And today all those who have prostituted themselves before the pimps of power, wealth, sex, deception and hate, God still waits for them to knock and ask Him in.

A God with tears.  A Creator with a heart.  God has become mocked and reduced to a swear word yet He is still willing to love and to save His children.

what could be more absurd?

How absurd to think that such nobility would  go to such poverty to share such a treasure with thankless souls…but he did.

In fact the only thing more absurd than the gift … is our stubborn unwillingness to receive it.

And then in an instant, God made me see clearly the depths of His love.  And so when I cried out to God and asked him why I shed so many tears over a man that acted like the Duck Commander BC, I saw the love of Christ who lives in me.  And then I had to get up and write this letter.

Is it deserved, hell no!  That is why it is grace with a lot of mercy thrown in.   I want this love, this freedom and this forgiveness for everyone.  I will continue to share the redemptive power of Christ, no matter the cost.

So quit being so stubborn and hard-headed.  You have been loved by God and by Christ who now lives in me. Now all you need is an angel to deliver this message.

This is my final argument.