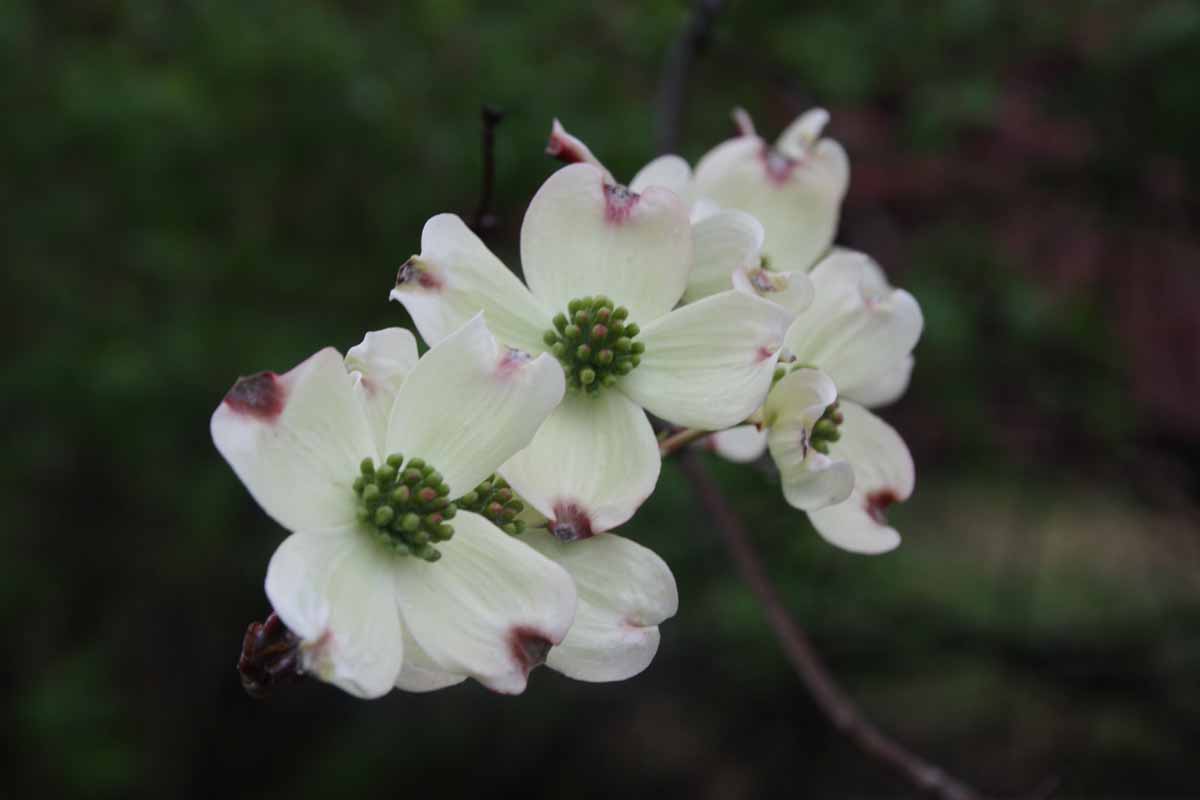 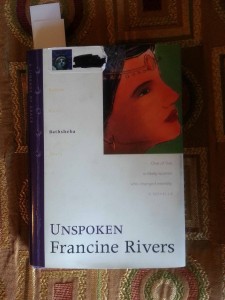 Little did I know I was preaching the same sermon by telephone that I was about to hear at church later the same morning. I have also been reading a novel about Bathsheba and King David.  I got a little taste of what it is like to deliver a message from God much like Nathan did when he reprimanded David for his affair with Bathsheba.

Today I am exercising some parental responsibilities as well as demonstrating the gift of exhortation.  I remember years ago Pastor Gary said he looked forward to a time when I would be confident in my exhortations.  I did not even know what the word meant.  Over the years I have learned that exhortation is a gift of motivation to help others to grow spiritually.  God can work through us in teaching, counseling and modeling the right sort of behaviors.  My job is to give hope by sharing God’s perspective of a situation while sharing God’s power, love and faithfulness in the process.

As a parent I am ready to strangle a certain prodigal foster son.  As a good parent, I see this particular trial as a means to model what it looks like to follow a plan that is designed to bring a solid foundation to life.  My own mother may feel vindicated that I am now getting what I may have dished out years ago.

The story of King David and Bathsheba was from a biblical times soap opera.  A stroll on the palace roof while a beautiful woman bathed outdoors led to a split second decision to give in to the desires of the world with far reaching consequences.  What can we learn from the temptation and failings of God’s chosen.  King David was God’s chosen one.  But even David was getting a little lazy.  He sent his trusted army to the battle and he stayed behind in the palace.  His every day decisions in the small things accumulated into big things.  Bathsheba had loved King David since she was a child.  But she was married and her husband was one of David’s most trusted warriors.

In an instant Bathsheba lost her husband and the love of her entire family.  She had dishonored them by her actions and they spit on the ground she walked on.  David lost the allegiance and respect of Bathsheba’s father and grandfather.  Not only did David commit adultery which resulted in a pregnancy, he tried to cover it up by tricking Bathsheba’s husband.  When this did not work, he ordered Bathsheba’s husband to the front of the battle lines and he was killed along with him many other husbands and sons.  Adultery, illegitimate child, murder and a cover-up.  I told you it was soap opera material.

Once David and Bathsheba realized all that they set in motion, God had a talk with them through Nathan the prophet.  Nathan told David a story about how a rich man had many sheep and cattle and he visited a poor man who had only one lamb for his entire family.  That lamb grew up with the children of the family.  It was loved and held just like a child.  A traveler came to the rich man’s house and the rich man took the poor man’s only lamb as dinner for the traveler.  King David burned with anger against the rich man and demanded he pay for that lamb four times over and ordered that he should die.  Nathan explained to David that he was the rich man.  David was given much from God and was blessed beyond imagination.  God asked David why he despised the word of God by doing what is evil in God’s eyes.  David and Bathsheba were ultimately forgiven for their many sins but they had to endure the consequences of their terrible choices.  Those consequences were brutal.  God used David and Bathsheba even though they made a royal mess of things.  While God took away the illegitimate child, God later blessed David and Bathsheba with Solomon.  This is the linage Jesus came from.  God can work everything for good for those who love him.

Nathan was a lot like a parent.  He served as God’s spokesperson.  He was a fearless friend and counselor always willing to speak the truth even knowing great pain would result.  David broke four commandments in one fell swoop, coveting, theft, adultery and murder.  Nathan was willing to do the hard work of delivering God’s word.

So often we accuse others of what we ourselves do but don’t clearly see.  We can sound all arrogant and pompous when we accuse our enemies of being a liar and a thief, but when we take action that results in dishonesty and fraud, we should be thankful for someone like Nathan, or even Mom for that matter.   The child who runs rampant without discipline gets in lots of trouble down the road. Parents who love their children lovingly discipline them.

We have been studying the Sermon on the Mount.  It is a guidebook for living.  If we follow it, we are spared the consequences of making the decisions that result in heartache, loss, penalty.   The wide gate is easy and caters to self-indulgence, anything goes, lust and worldly pleasures but the end is guaranteed destruction.   There is a very narrow gate which few choose.  It requires dedication to what is right.  Temptation must be resisted, duties must be done and tribulation abounds.  The narrow gate leads to life, to comfort and favor from God.  The promises of heaven will make the earthly difficult road one we walk down arm in arm with our Savior.

What is Your Foundation Built On?

The wisdom to make right choices is a gift from God.  Have you included God in your decision making?  Will you be building your foundation on solid rock or shifting sands?

For all the children out there who are truly loved by their parents, look at your life thus far.  If you are making your own decisions, how are those working out for you.  Are you surrounded by the consequences of your decisions.  If you have made a mess of things, you can be forgiven and you can start again with a pure heart and learn and follow the ways of the Father.

The Sermon on the Mount can be read in Matthew 5, 6 and 7