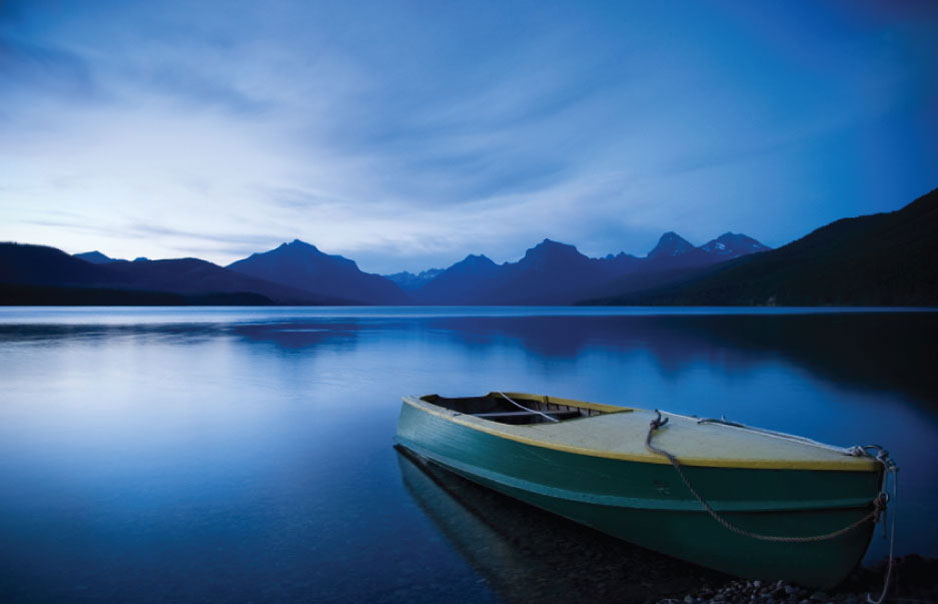 We got it backwards.  According to the Psalms, weeping may stay for the night but rejoicing comes in the morning.  We were rejoicing and celebrating Robert’s two great job offers in the evening but the weeping began the next morning.

Suspension of an Invalid License

Out of the gate before moving an inch Robert lost pressure to his trailer and the brakes locked up and the trailer could not be moved.  This is the third serious brake issue in less than a month.  At the same time, Robert received a call from one of his recruiters delivering the bad news that while his entire commercial driving record was satisfactory for employment, the State of Florida had suspended his license for failing to pay child support.  Only problem is, he relinquished his Florida driver’s license when he moved to Indiana and he had been paying his child support religiously every week.

I Don’t Know My Case Number

“Robert where are you sending your child support payments?”

“Mom, I send them to the address on the website which is in Tallahassee.”

“Robert, have you put your case number on the payments?”

“No Mom I don’t know my case number.  I do put my name, my social security number and the kid’s names on the money order.”

“Oh Robert, this is a government agency and if you don’t submit these payments exactly right they are going to a big black hole.  By not keeping your money order copies, you have no proof of what you have paid.  It is a good thing I have agreed to help you with your bookkeeping and pay online.  But we have to figure a way out of this big fine mess.”

The vicious circle is this.  If you lack the ability to understand an automated phone system for the child support department, you will not be very successful in reaching a live person to help get such a problem resolved.  If you are driving a big rig down the highway, with only a cell phone as a lifeline, you are not able to access any assistance.  Even if you authorize it, the child support office will not talk to someone else who could help you resolve the mess.  Even if he could get through to someone, he most likely would not understand nor be able to determine all that was required to fix the situation.  Every number on the website is another automated line that takes you in circles.  You can’t show up at the child support office because it is in Florida and Robert drives through every state EXCEPT Florida.

I tried calling asking for assistance pleading Robert’s case.  No one would help.  They did give me a number they said would be answered by a live person.  It was the same blasted automated system I had just called.  There are NO LIVE PEOPLE who work for state government.  I got smart and tried the online chat.  I was trying to text Robert to tell him that if the child support office called him, explain to them we were sitting side by side while I “helped” him with online chat.  I am sitting in an excel training class trying to use my tablet while on my lunch hour.  Robert is finally repaired and on the move passing through Idaho and into Utah.  He could not read the text because he was driving.  After two attempts and a disconnect halfway through, I finally got the whole scoop on the state of Robert’s child support.  They had not registered a payment since May and this was now February.  The poor kid was making regular payments but they were going to the big black hole of state government.  Short of the five years Robert was with me, there has been no one to help Robert with the skills of daily living.  It should surprise no one the transcript of the child support discussion never made it to his email inbox.

I am in agony thinking Robert is a sitting duck to have his Indiana license suspended.  His licensed is checked daily by DOT as he makes good impressions at the weigh stations.  I can only imagine Florida will contact Indiana and if Robert gets shut down, his entire professional driving career is over.  You can’t have moving violations, you can’t have license suspensions, you can’t be driving on a suspended license.  He has a paltry little paycheck this week because his last two weeks have been spent sitting in sleazy motels while his raggedy-ass, 16 year old, billion mile truck has been broken down DAILY.

God loves it when we realize our total dependence on Him.  We are there.  Totally, completely.  Can’t see a way out of this.  Can’t move on to a different job due to the suspension of a license that is no longer valid.  Can’t talk to a human being to get assistance to find all the money orders sent in week after week without the case number and clear the suspension.  Can’t get the trucking company to recognize the absurdity of their mismanagement.  How far will a paycheck of $177 go?  It needs to cover last week’s taxes, it needs to cover this week’s child support, it needs to cover food and expenses on the road and the list goes on.  Who was the brilliant legislator who thought taking away the very thing that allows Robert the ability to work is an effective method of incentive for paying his obligations.

We get into many of these types of situations as a result of poor choices.  Most of us have had the luxury of being surrounded by people who love us and who have tried to guide us in doing what is ultimately in our best interest.  Robert had no instruction growing up.  He was made to believe he was stupid.  He was abused and neglected.  He was put into the governmental system.  God sent Robert from the church next door to my house 25 years ago and we made every effort to give him the family and love he never had, to teach skills and morals.  He did not want what was best for him, he wanted the world where he made his own decisions and did not have to follow any rules.  He realized too late he had made a huge mistake.  Both of us spent the next 20 years living on our own accord with no loving guidance from our Lord because we did not ask for any guidance.

I had most everything good growing up.  I was smart and was afforded an education.  My family loved and believed in me.  I went off much like Robert, seeking my own way and paying little attention to what was in my best interest.  Interestingly, both Robert and I were introduced to Jesus at about the same time while we both lived in Florida.  Life turned around.  Robert was unknowingly protected and guided and I was simply transformed beyond all recognition.

Jesus in Your  Boat 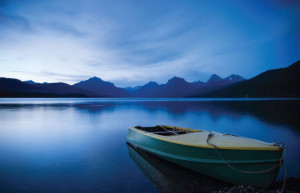 Letting the Lord lead is where we find ourselves.  Choosing Christ does not assure us of smooth sailing, it simply puts Jesus in the boat.  Our boat is in some turbulent seas right now.  We each in our own way surrendered this situation to the Lord.  Robert took the time stuck in Albuquerque without a load to sleep and get over the cold he had.  I drew close to the Lord in studying God’s word in Indiana.  By morning, we were both rejuvenated.

I shared my bible studies with Robert on Sunday afternoon telling him the stories of David the shepherd boy and David the King.  We talked about the nature of sheep and their complete need of a shepherd. We talked about how God sees the heart of everyone.  We talked about Paul who became an apostle of Christ after Christ was crucified.  This was one of the greatest transformations of all time turning a person from persecuting Christians to spreading the Good News of Christ.

As I began my studies to get my CDL, Robert lectured me on what I needed to know about trolley valves. It is quite a turn of events to have this kid teach me and give advice on safety.  We have come full circle. We are spending the day worshiping the Lord via cell phone and praying together and waiting on God for the next miracles.  We also studied James 1:2 Consider it pure joy my brothers and sisters whenever you face trials of every kinds, because you know that the testing of your faith produces perseverance.  Let perseverance finish its work so that you may be mature and complete, not lacking anything.