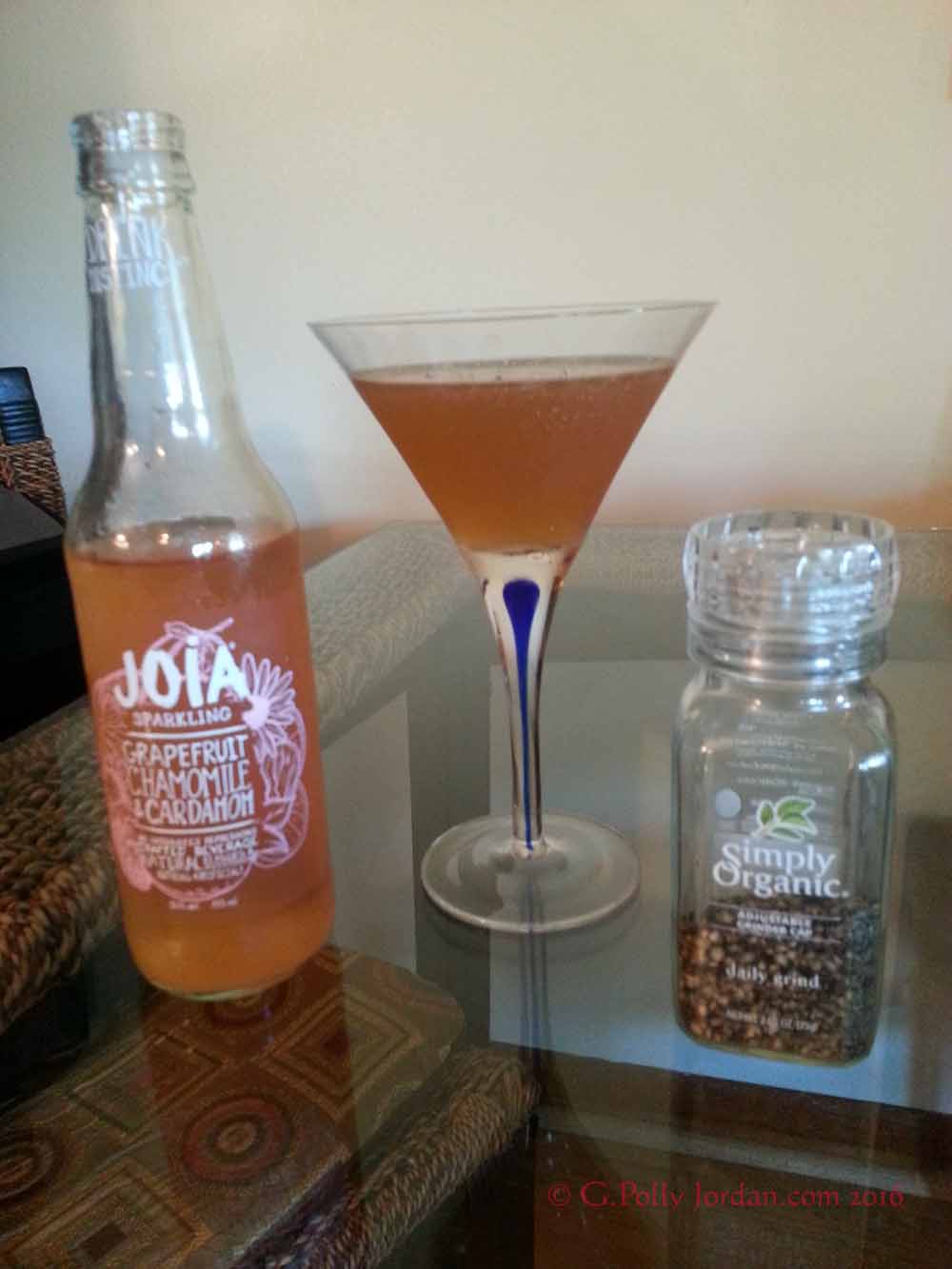 A rare night off while stationed in Bloomington allowed a risky visit to one of my favorite Restaurants FARMbloomington.  Billed as an independent restaurant with the slogan “Don’t be afraid of flavor.”  Real Food – Unique Celebrations…which is exactly what I craved.  I cook for my clients and love it but there comes a time when I need to sit down to someone else’s idea of exotic flavor. 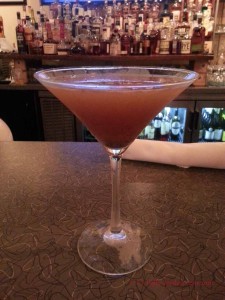 As I perused the drink list, one jumped off the page.  Gin, pink grapefruit juice, black pepper syrup and Cynar which I later learned is an artichoke liqueur.  Who knew! It was simply sublime.  For dinner the selection was Tandori Salmon with braised lentils, pure heaven. 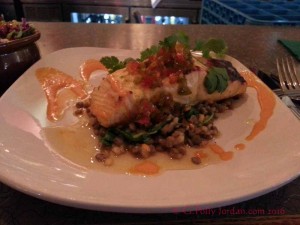 Arriving home from my work week with only a few left overs from cooking, I looked at two lemons, and a tub of Mascarpone cheese and pondered dinner!  And oh how I wished for that exotic peppery drink sensation.  Let’s see what creativity could produce.  The drink called for a heavy peppered simple syrup.  Simple enough.  A cup of sugar and a cup of water boiled with lots and lots of black pepper.  The recipe called for Gin which is a household staple and pink grapefruit juice which was in short supply, but I did remember buying a bottle of Joia sparkling grapefruit, chamomile and cardamom.  I am a sucker for exotic tastes. 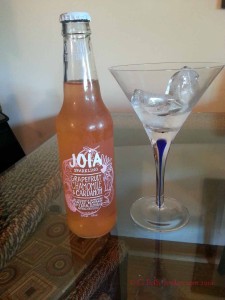 Pondering a name for the drink, I glanced at two pictures on the living room wall.  One is India and one is Africa.  Cardamom is from India and black pepper is from Africa.  And so a sip of India and Africa was created.

Next was what to do with two lemons and Mascarpone cheese. 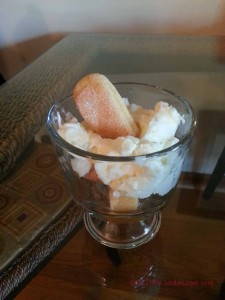 A video showed the spark of lemon zest in heavy granulated sugar.  The Mascarpone was combined with heavy cream, always a house staple.  Lady Fingers keep indefinitely and those are a house staple too.  A quick lemon syrup was made and spiced with a little Sherry and the lady fingers were dipped in it.  The Mascarpone became a lemon Tiramisu of sorts.  Not wanting to cook, out came some left over  pizza just waiting for me in a “to go” box from you guessed it, FARMbloomington. 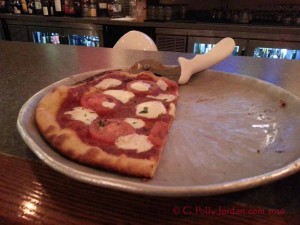 It was a night to remember. Leftovers never tasted so good.