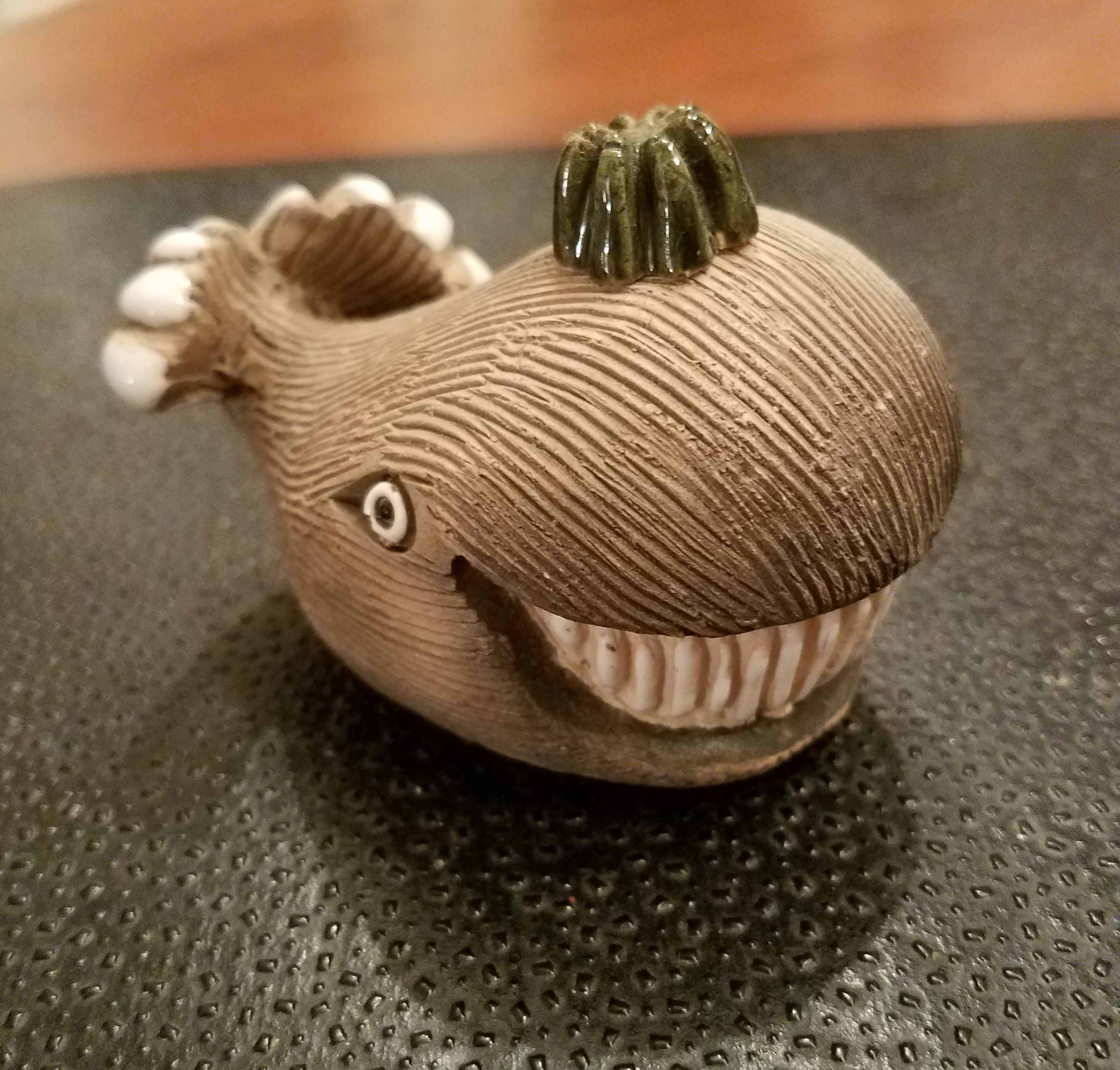 I listened to a prophecy for the new year of 2018.  It is griping and powerful and sounds much like the words of the prophets in Old Testament time.  I am praying for loved ones who have fallen away from the Lord and for those who cherry pick God’s commands and think that following 9 out of 10 is impressive, but don’t really think God could expect a person to follow all ten.  I asked the Lord for His word on the subject and he sent a story about a fish who spit forth a reluctant prophet.

Jonah knew he was a prophet.  He was told to take God’s word to Nineveh, an evil empire from the Old Testament days.  They were one of Israel’s most dreaded enemies and known for their power, cruelty and sinful ways.  They were the least deserving of God’s blessing.

Jonah did not think he would fail in this task, quite the opposite.  Jonah knew that God would forgive and bless these sinful people if they turned from their evil ways.  Jonah was selfish and wanted to see God’s vengeance upon the people of Syria.

Jonah was lukewarm toward the assigned task, so he went in the opposite direction of Nineveh and boarded a ship heading out into the Mediterranean Sea.  The Lord sent a great wind and a violent storm which threatened to sink the ship.  Because Jonah had already told his shipmates he was running away from the Lord, they realized he was responsible for causing God to wreak havoc on the ship.

Jonah realized he was to blame for God’s wrath.  He told the captain to throw him overboard and in so doing, the sea would become calm.  That is exactly what happened and the Lord immediately calmed the sea.  While the shipmates became fully aware they were in the presence of the Lord, a great fish swallowed Jonah and kept him for three days.

Jonah realized his horrible mistake in running from God avoiding God’s call.  He was full of belligerent disobedience to the commands of the Lord.

Are You A Pretender?

Saying no to God quickly leads to disaster.  Are you a sham, pretending to be a follower but not following what the Lord has commanded?  What do you feel does not apply to you in God’s word? Do you even know God’s word?  Has your church told you a whale of a story to assure you that your sin is not really sin at all?  I am not casting judgement because I have been guilty of it all.  I am thankful someone pointed out the error of my ways.

Jonah’s disobedience to God endangered the lives of the ship’s crew.  Our sin and our disobedience can hurt others around us.  Even though you don’t think you are hurting anyone else and even when your sin does not bother your conscience or even if you don’t recognize it as sin and feel justified in your wants and desires, God will not honor you nor bless you.  God can use all of our mistakes for good and we can become a powerful example when we turn from our worldly desires and serve only Him.

There is necessity for God’s judgement in a world of child abuse, pornography, sex trafficking, domestic violence and exploitation.

Learn from this reluctant prophet.  The gospel is for all who will repent and believe.  Learn to obey God, doing whatever He asks and going wherever He leads.

Listening to the prophesy delivered by Kent Christmas on New Year’s Eve, he spoke these words from God.  The Lord says that, “I am now taking hold of the reins of the nations in the earth and of My Body, the church. The season of men being in charge is over, and I am now going to perform the word of My prophets that they have declared for generations. To those in My house who are believers but have left your first love, either return unto Me your passion, or I am going to remove your candle stick and I will give it to another. And the light of My presence will no longer be in your life because you did not value the presence of the Lord.”

“For Christians who no longer value My presence anymore and are lukewarm and My house has not been a priority in your lives, I’m going to withdraw from you this coming year” says God. “I have blessed the lukewarm hoping that My blessings would make you love Me more and want to spend time with Me, but you have fallen in love with My blessings instead of Me. I am now going to remove My protection that I have had in your lives and in your house and over your families” says the Lord. “And when you cry out to Me, I will not answer you in that day.”

God gave Jonah three days in the belly of a whale to reconsider his disobedience.  When the Lord realized Jonah was truly sorry for running away from the Lord, he was sent to Nineveh to fulfill the original request of the Lord.   “When God saw what they did and how they turned from their evil ways, he had compassion and did not bring upon them the destruction he had threatened.” Jonah 3:10

We don’t know how many chances God will give us to put him first.  Today is no different than the days of the Old Testament. God will ultimately serve judgement.  It can happen at any time.  Are you ready?