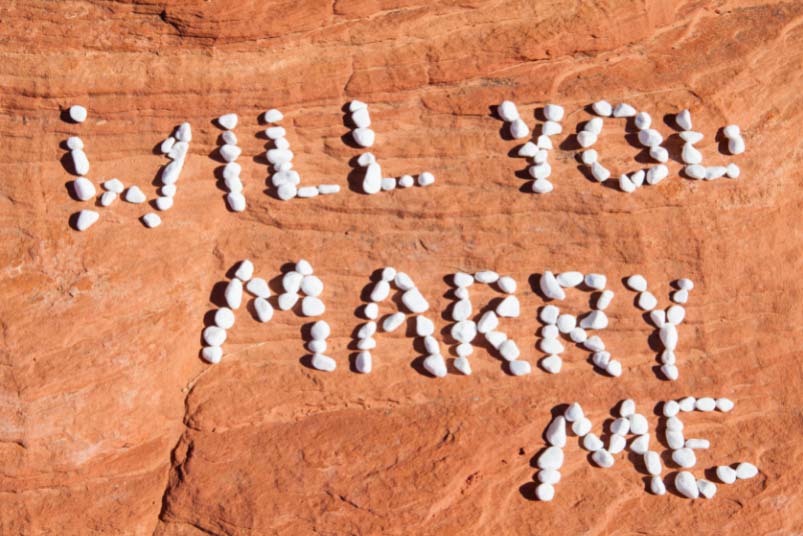 For weeks, I receive a daily telemarking call from BIS Insurance. It is a very friendly automated female voice. “How are you today?” she asks and I have tried everything to make her stop calling. The other day, while already having a meltdown, I took it out on her as I screamed at the recorded voice, “you are going to be the death of me. Stop calling.” She disconnected. Today I tried a new approach.

A young man came on the line asking me once again my age. “Are you able to make your own decisions?” he asked. I replied, “you mean am I competent?” He said “you sound competent.” He asked, “can you get around well on your own, do you have any mobility issues?” I said, “well I am driving my Subaru as we speak and I am on a city street having just closed a loan for someone refinancing. It was actually a mobility challenge because the road was closed on Thompson at the railroad tracks and there was an accident on the hairpin turn on Edgewood, but I made it through two detours and even arrived on time.” Then I asked, “what do I need to do to get you to lose my number and quit harassing me every day? I must answer my phone every time it rings because it might be a paying job. It really miffs me that you do not check the “Do Not Call” list before making these irritating calls.” He said, “the only way to get us to stop calling is to let us provide you a quote for your final expenses.” He asked, “who would be your beneficiary?” I said, ” There is no way I would tell a perfect stranger who harasses me daily who I would leave my final expense money to. However, I might actually let you give me a quote if it stopped these calls.” The calls were indeed going to be the death of me, so I probably needed a final expenses plan sooner than later.

He said, “you sound like a very interesting lady.” I said, “I am a most interesting lady. In fact the lady I just closed a loan for thought I was simply amazing and she invited me to her wedding next Sunday.” He said, “you sound young and full of fun. You don’t sound like you are sixty-four.” He returned to his script and asked “Do you have any serious illnesses like Cancer or Alzheimer’s?” I said “nothing more serious than being exposed to those who have taken the vaccine and then I started bleeding, like having a menstrual period at the ripe old age of 64.” He was intrigued but he let that slide because there was not a box to check in his qualifying script for an adverse reaction coming from someone who took the jab and passed the effects to one who declined the human experiment, but I digress.

He said, “I am thirty years old. Would you marry me?” After I caught my breath, I said, “now what would make a young guy like you want to marry an old woman like me?” He said, “you sound like so much fun.” I said, “I bet you might slip YOUR name on MY beneficiary form.” He said, “how might I contact you?” I said, “I am sure you have all my pertinent contact info. You don’t need any help from me.” He said, “do you do Snap Chat, Instagram, What’s App?” I looked in my rearview mirror and saw a police car behind me. I did not have my headset on and I was not going to get a ticket as a result of talking to “final expenses mail-order groom.” I said, “I have to go, the police are behind me and I am talking without my headset.” I hung up.

I have to give him credit. He is resourceful. He found me on What’s App, which is what I use to talk to my African family. I can’t seem to find anyone on What’s App, but my young suitor found me. He writes, “Hellow, how you doing Maam? I am the guy you had conversation with today about marriage. Reply me back when you will be free.”

This was too much fun, I told him I was writing a story about our phone conversation. I asked him to identify himself and to state his intentions. He told me originally he was in Illinois and I wanted to know more as I suspected this was not the case. He says, “well I was on a recorded line. So I was unable to tell you the truth. Actually I am from Pakistan and my name is Alexander. I work in a call center here in Pakistan. We are a lead source for an insurance company based in the US. I want to open my own call center in Pakistan. The pay wage is very low here. I thought you were very polite. I thought you are a kind and humble lady, so we should be friends.”

And this is how I make friends the world over. Enlarging my territory to Pakistan. LOL.